Potty Talk – Kids Say And Do The Darndest Things

Kids say – and do -- the darndest things; and going potty offers much fodder for humor and overall adorableness. Perhaps your little one burst in on your during an important phone call with your boss to announce: “Mommy, the pee-pee is coming!” Or maybe he carried the potty down the stairs and through the house just to show you the present he left you? Such cuteness is meant to be shared. And sometimes you just have to laugh. 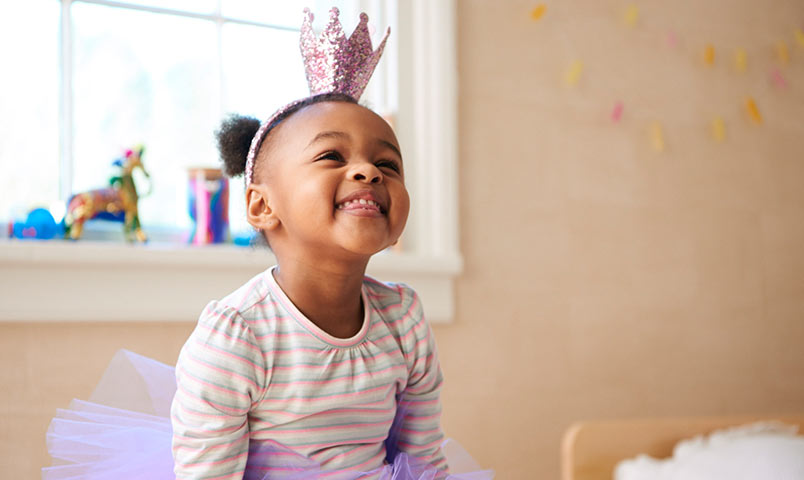 Such was the case when New York City mom Nora’s oldest daughter, Alice, realized the power of the pee at an early age. “She only wanted to wear dresses to school but we wanted her to wear pants on cold days,” explains Nora. “So when we put her in pants, she’d pee in them and announce, ‘If I was wearing a dress I would have been able to get to the bathroom on time.’ That was one battle mom and dad lost, says Nora. “It was not worth fighting, so we let her wear dresses.”

Alice was also a mixed role model for her two younger sisters, says her mom. Sure, she demonstrated how to use the potty, but she also taught some not-so-good lessons. “When she had an accident and said ‘Whoops, I peed in my pants,’ her two sisters did it, too.”

Whitney Sewell, a Tennessee mother of two, found it hard to keep a straight face when her 3-year-old son discovered the call of nature. They didn’t tackle potty training until shortly before his third birthday because “his second year of life was full of big changes – preschool, an out-of-state move and becoming a big brother,” she says. “We read many potty-related books, bought new Mickey Mouse underwear and tried to tackle the boot camp method of potty training. It completely failed. My son just wanted to sit on the toilet and read books. He had no interest in actually doing anything productive in the bathroom.”

Maria Velasquez, a mother of two from New Jersey, has a story that always makes her laugh. “Shortly after we potty trained my older son, his school had a visit from the local firefighters for fire safety week. They showed the kids how the hose worked and let them ride the truck.” One morning shortly afterwards, she saw him standing uncomfortably. “I asked what he was doing and he said ‘Mom, the firefighters told us: if you don't hold on to the hose really tight it will get away!’"